Founder of brooklyn perfume company James Peterson remembers the smell of his mother’s Vol de Nuit. He would await in the early-morning hours for her to return from a party and give him a kiss goodnight. Her perfume, mostly worn off, enveloped him in a shroud of natural musk.

Originally from Northern California, James conquered the culinary world as a seven-times James Beard Award-winning chef and food writer. Not one to rest on his laurels, he took up perfumery in his Brooklyn studio in 2011. His experiences in Paris’s finest restaurants and his time studying chemistry at Berkeley only reinforced James’s innate fascination with olfactory pleasure.

BPC also produces a line of green and refreshing eaux fraîches. Each is named after the purely natural product it contains: Vetiver, Galbanum, Violet Leaf, and Neroli. Reviving after a shower or at the end of a long day, they are not only fresh and beautiful by themselves, but can be layered to create a fanciful personal scent.

Consistent with his taste for the finer things in life, James uses only premium and often rare ingredients. His commitment to the very best and his penchant for extravagance ensure that Brooklyn Perfume Company spares no expense or inconvenience to produce its luxurious perfumes. In turn, his complex and beguiling aromas reveal the hand of a committed craftsman inspired by those musk-scented early mornings of another time. Natural Extracts, Quality and Innovative. 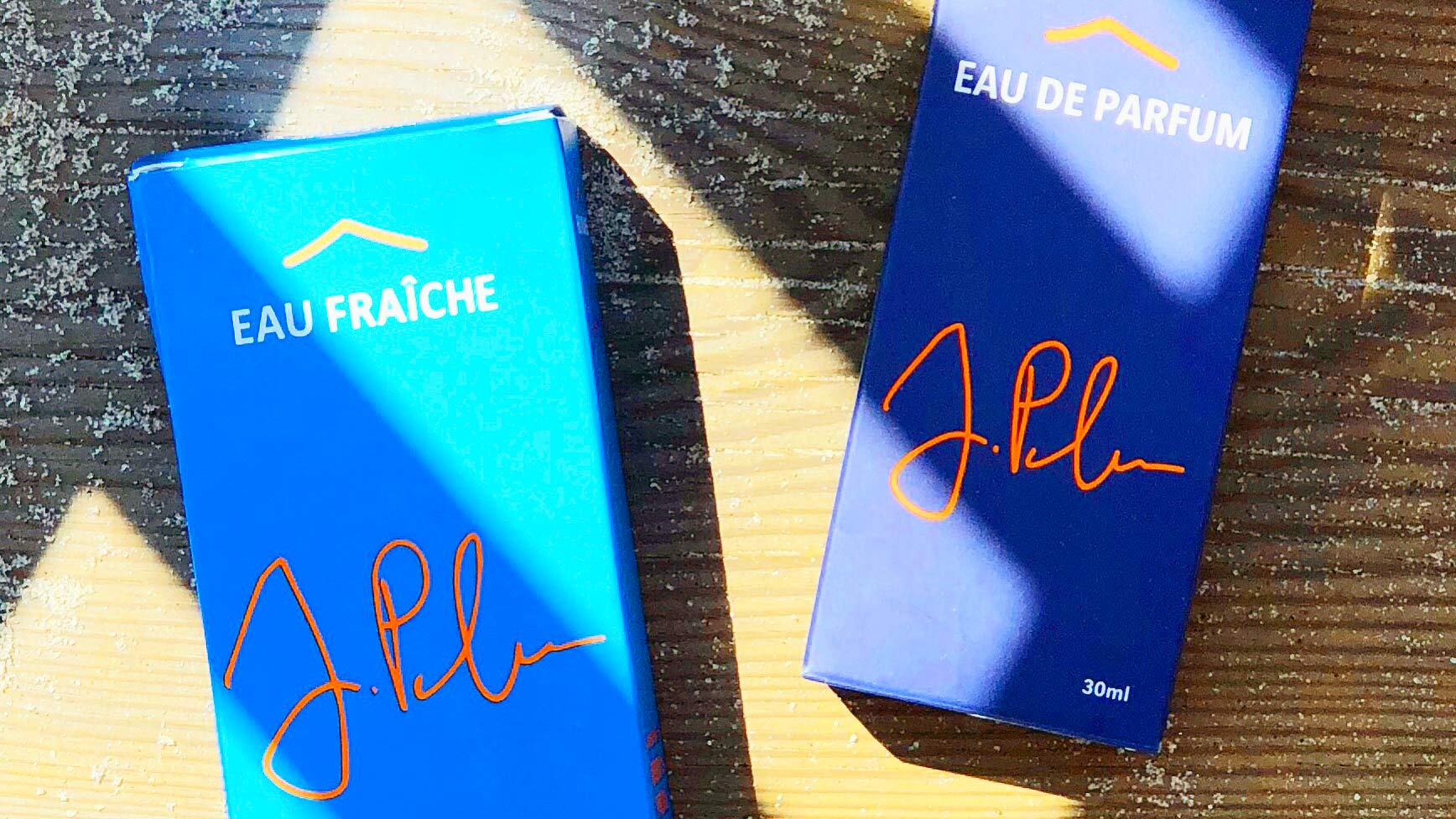